We are encouraging your child to read at home as often as they can and record it in their diary with the date and your signature.

In class the children move their names onto the corresponding zone. Each week children's names who are in the green zone are put into a hat and one is selected at random to pick a prize from the prize box on Friday.

We hope to see you all in the green zone.

This week in class the children have been looking at the differences between fiction and non-fiction books. They have identified the features of a non -fiction book, such as a contents page index and glossary. 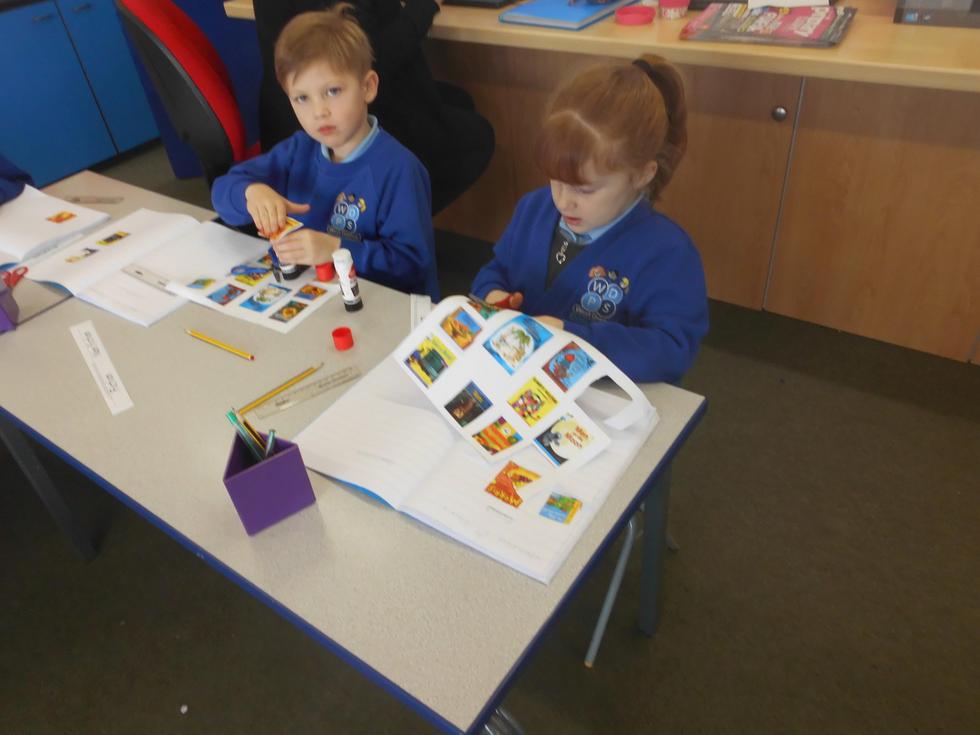 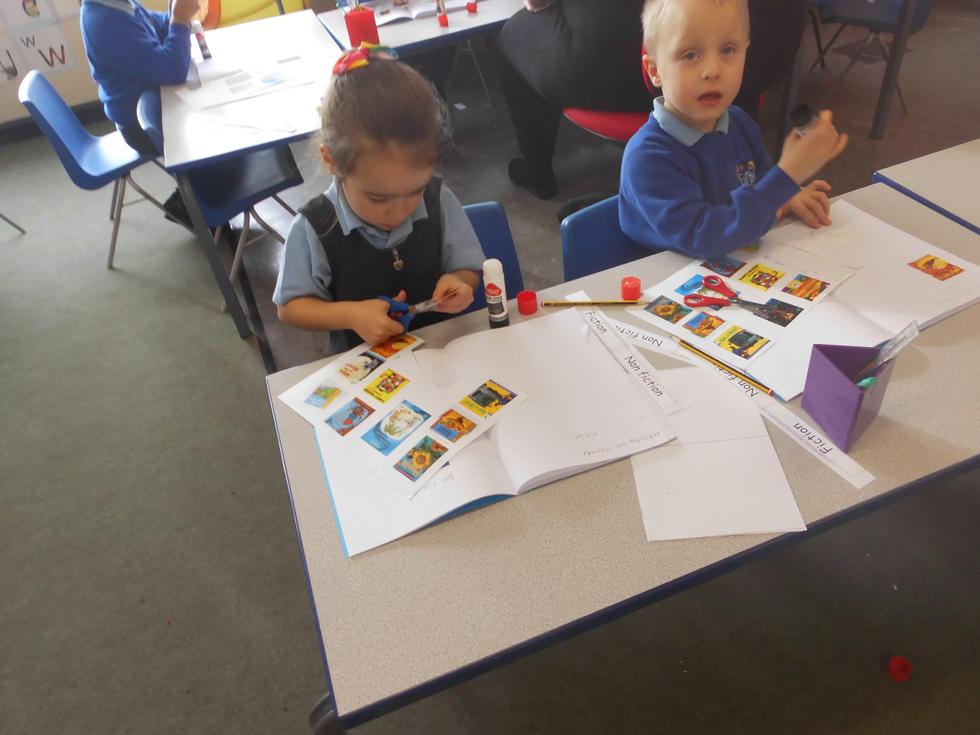 In Maths the children have progressed from halving to quartering amounts using counters.

During our R.E. topic the children have been exploring Judaism. The class enjoyed making their own Star of David using lolly sticks.

They have learnt Jewish people go to the Synagogue to worship and that the Rabbi reads from a special scroll called the Torah.

This week in English the children are writing a non-chronological report about crocodiles.

During each lesson they are taking notes about the features of a crocodile, its habitat, diet and other interesting facts and then writing about each element using the facts they have remembered.

In Maths the children are starting to learn about fractions in shape and amounts, including halves and quarters.

On Tuesday the class visited Pizza Express at the Metro Centre. They enjoyed shaping their dough into pizzas, spreading the tomato sauce and then sprinkling mozzarella cheese on top. During the visit they had the opportunity to try a variety of ingredients including olives, basil, red onion and mushrooms.

In English this week the children have enjoyed writing about the Enormous crocodile character, using adjectives. They have also discussed and written about what they like and dislike about the story and created their own BEWARE poster.

In Maths this week the children have been learning about 3D shapes. They enjoyed playing 3D shape bingo and making their own 3D cubes and cubeboids from nets.

In Geography this week the children have been exploring London with William Whiskerson. The children watched his adventure in London and took notes where he visited and added information about each London landmark.

Welcome back to the Spring term!

In Geography the children have been locating and naming the seven continents and had fun playing a roll the dice game.