Our children in Y5 and Y6 children have the opportunity to take part in the SHINE Project with staff and students from Newcastle High School for Girls in Jesmond.

Mrs McHatton takes the children by coach to Newcastle High School for Girls where they will enjoy taking part in various activities in different subject areas, such as Biology, Philosophy and Drama. These sessions will be fun, highly practical and interactive. This initiative ties in perfectly with the WDPS Raising Aspirations Programme (RAP) as we want to inspire our children to achieve all that they can in life.

Science week - learning about DNA and then participating in an experiment to extract DNA from a banana. After that making DNA necklaces and a structural DNA challenge

Learning about Chinese New Year and cultures festivals linked to it. 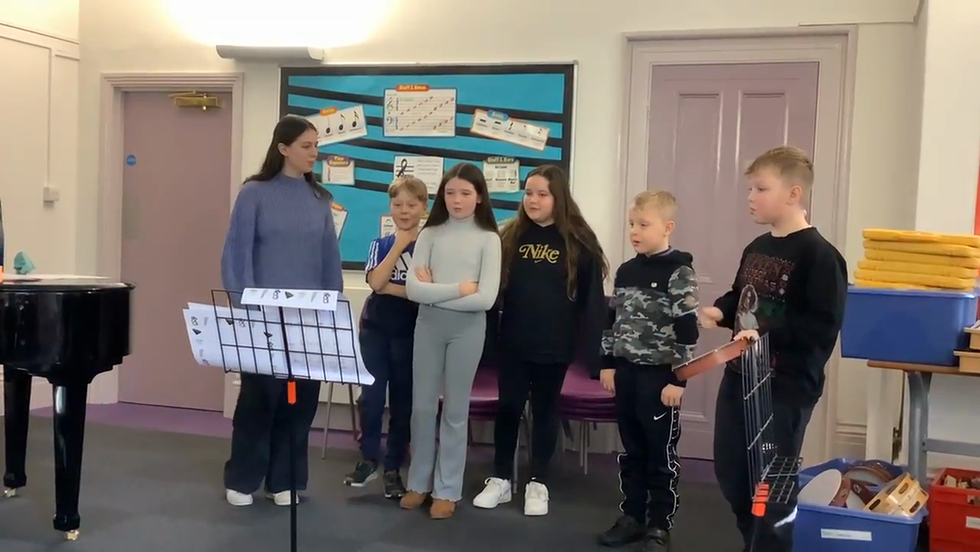 Learning about Philosophy and enjoying making music and songs

Learning about dough,then making our own pizzas and eating them

Playing our a story using our own animation 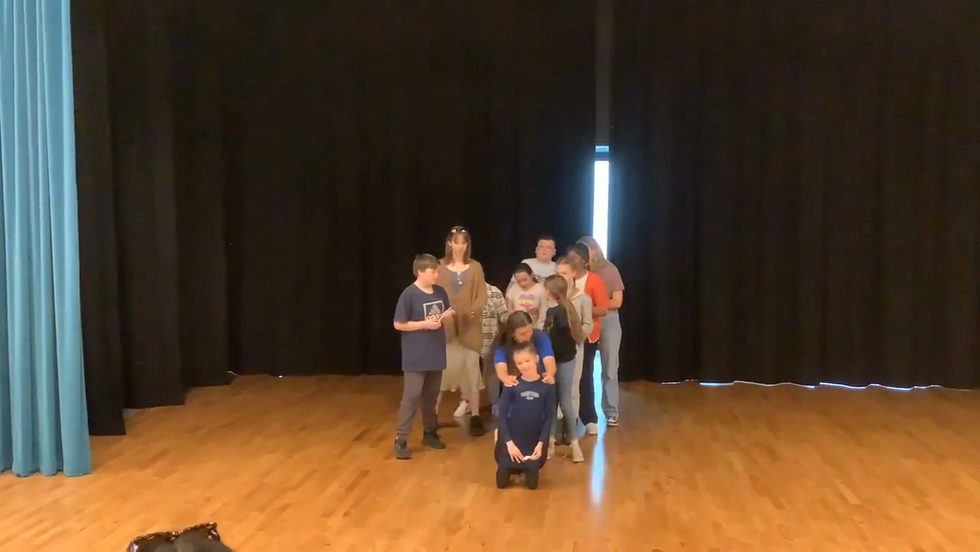 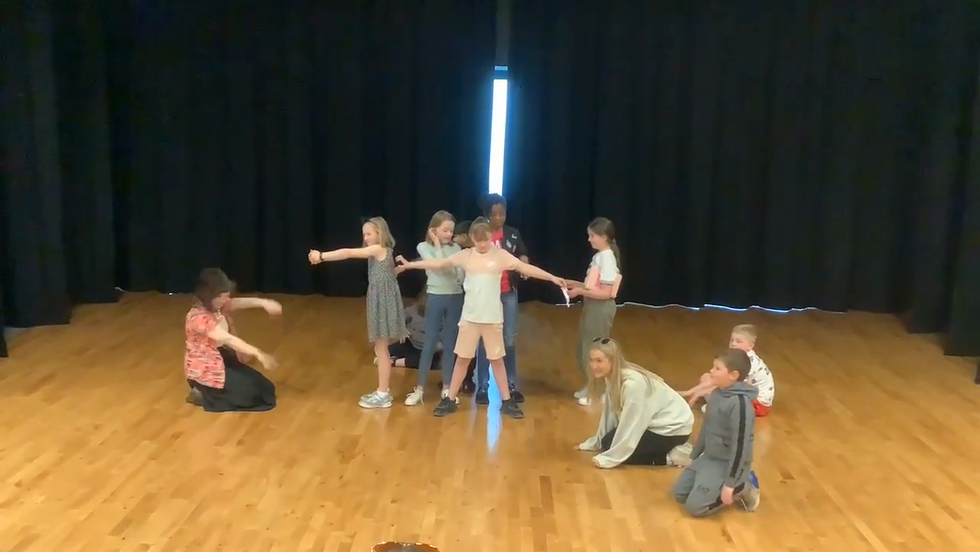 Making their very own rap songs 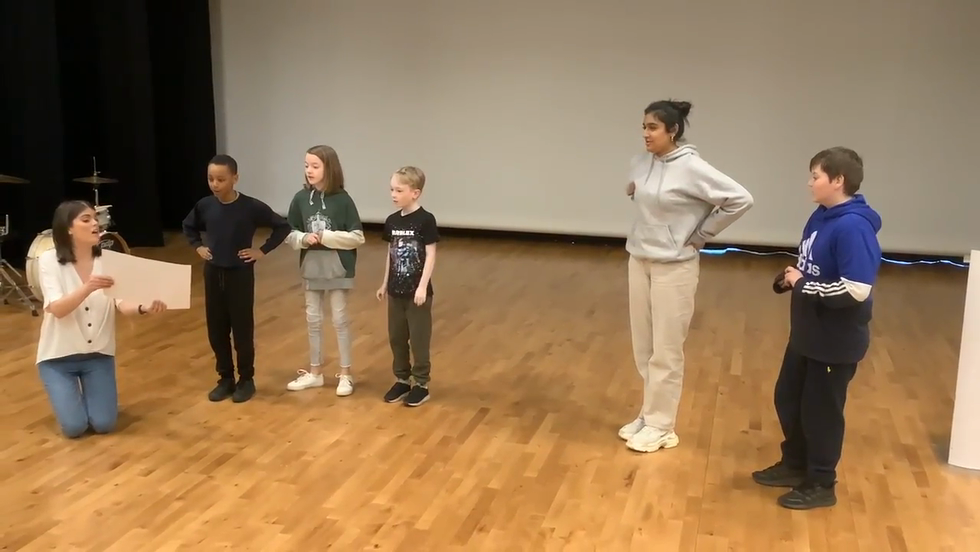 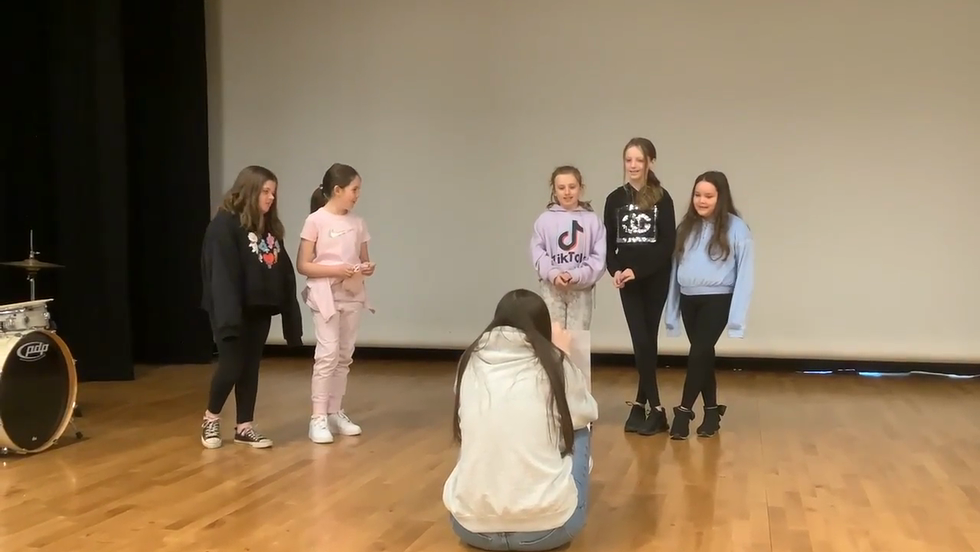 This week, the children participated in 'Getting to Know You' activities with the children from the other schools. For one activity, our children had to order themselves in alphabetical order without saying anything! A task Miss Torrance would have struggled with!

To conclude their first week, our 13 WDPS representatives had to answer some questions in groups. There were six questions in total, asking 'What would the future look like?', 'What does happiness mean to you?' and 'What is important in our lives?'. The children gave in depth and very mature answers.

Next week is Bushcraft and MFL (Modern Foreign Languages), where the children will be learning German.

This week at Shine, the children took part in an outdoors scavenger hunt in the school grounds. It was so fun! They had to search for various things and had to use their imaginations. For German, they got taught how to have a basic conversation and most were lucky enough to earn a piece of chocolate for their confidence and efforts.

On Saturday 25th January, the children at WDPS learnt all about Chinese New Year!

Firstly, they took part in a Chinese New Year quiz where the children had to write 'A' or 'B' on a whiteboard to answer the questions. At the end of the session, they all got a fortune cookie.

Their next task was to make a Chinese lantern. The children all made their own red paper lanterns whilst listening to facts and stories behind the animals of Chinese New Year.
The Chinese New Year challenge continued as the children used chopsticks to transfer sweets, pompoms and lolly pop sticks from plate to plate, ending on an exciting chopstick relay race!
To conclude this session at Shine, all the children got the opportunity to taste some Chinese dishes and delicacies.

This week at Shine, our children got the opportunity to make a car out of card in small groups. Once the car was constructed, designed and decorated, the children pumped air into a straw in their cars and had a competition to see whose traveled the furthest! It was so much fun!

The children had an enjoyable time at Shine on Saturday creating their own poems.

Job one was to pick and choose words from a given text in order to re-write into a poem. Job two was to spend twenty minutes exploring the school and write down exciting words they have seen, then they were to cut and stick the words in their groups to make a new poem!

Shine will recommence after the half term break.

This week, the children (and Miss Torrance) got the opportunity to create their own chocolate lollies and pizzas! It was such a brilliant week! They also did some acting, too.

This week, the children enjoyed creating and singing their own songs and making pop art styled pictures using sticks and paint.