This week the children have enjoyed sequencing and writing the Nativity story.  They had a lot of fun during the class Christmas party and enjoyed playing pass the parcel and musical statues.

In DT the children learnt how to join paper using split pins to create their own Santa Claus.

On Friday the class completed a paper chain challenge against the clock. Each row of children worked in pairs to connect their links together.  Then we joined the chains together to see which group had worked well together, promoting team work and cooperation.

Learner of the week- Callum

Mathematician of the week- Ashton

Positive attitude of the week- Sam

Writer of the week- Leela

The children have had yet another busy week in class, demonstrating how many phonic sounds they know, including sorting out alien words and real words. They have also improved with their reading skills and have moved up reading levels. Thank you for your continued support with their reading, it really supports their development. The class had a lot of fun learning and performing a song for the school Christmas video.

In Art the children have enjoyed creating stained glass window using a silhouette of a candle and a variety of coloured tissue paper.

Yet another very busy week in year 1/2!

In History the children have continued to learn more about the Great Fire of London, including investigating cause and effect.  The children recalled all of the facts which lead up to the Great Fire.  They then chose which key events were the main causes of the fire and provided their reasons for their choices.

Learner of the week- Chester

Mathematician of the week- Izzy

Positive attitude of the week- Jack

Writer of the week- Elsie 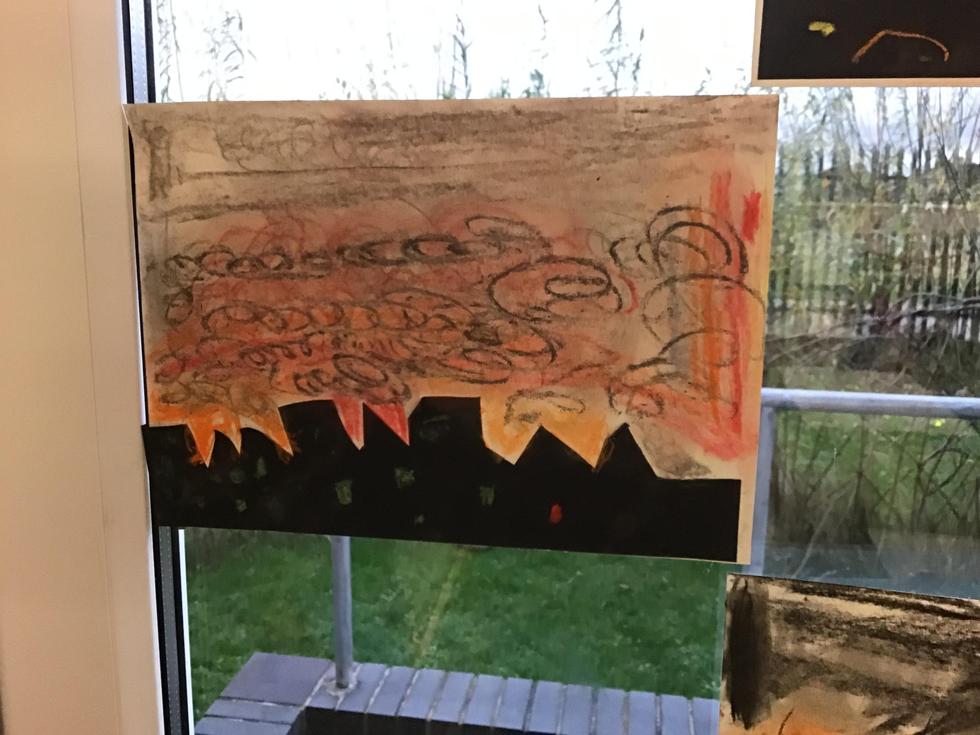 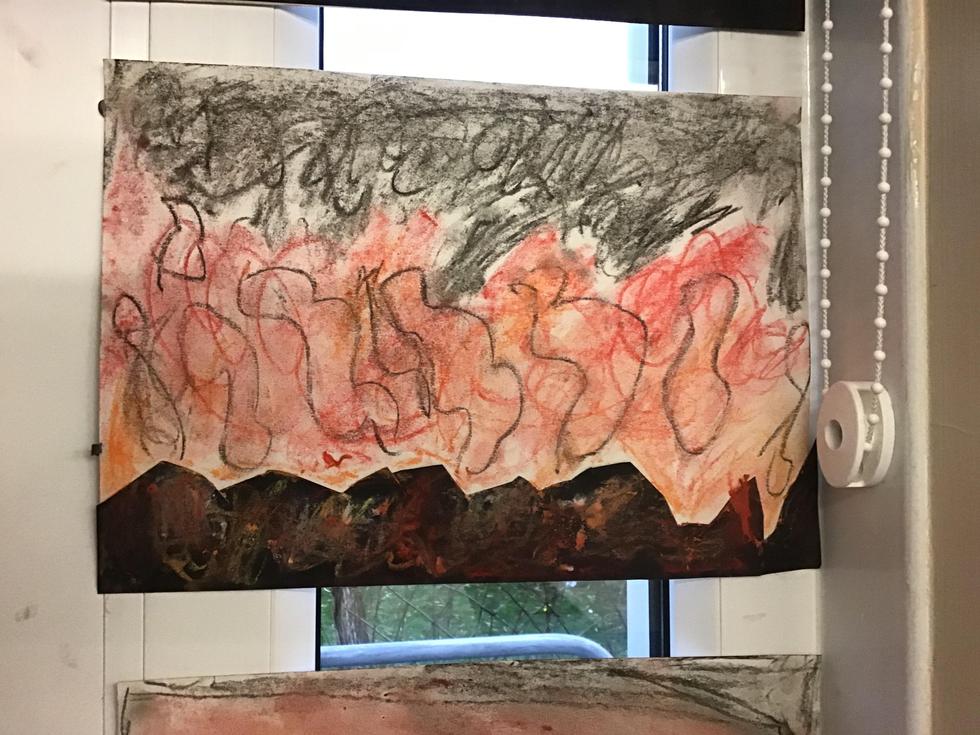 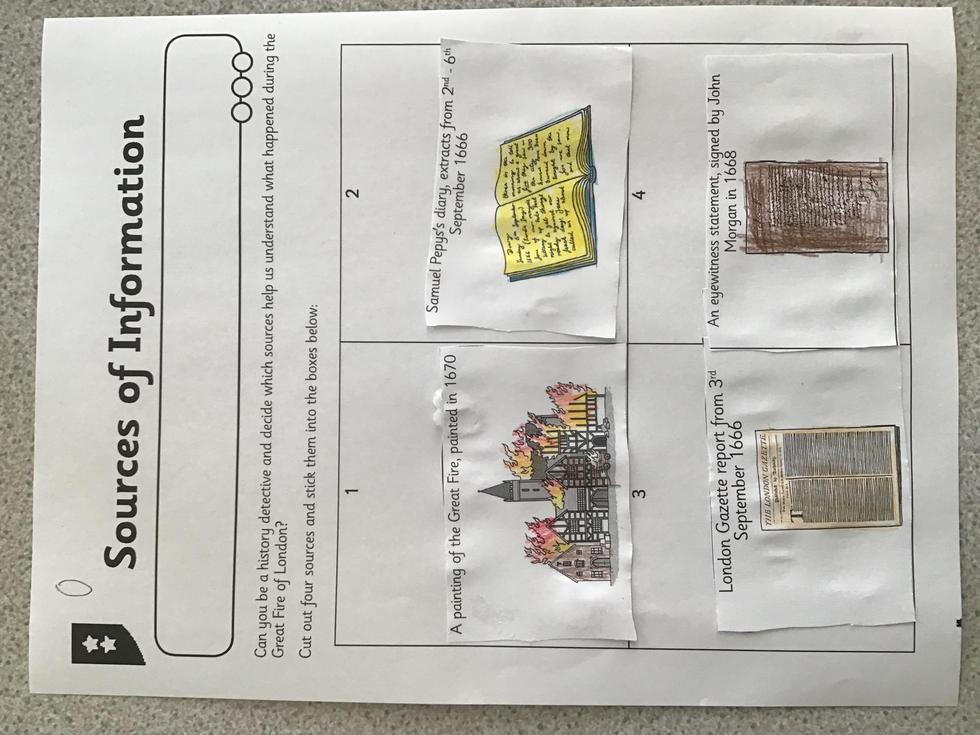 In computing we have learning how to use computers and the internet safely. The children have been able to create their own avatar, draw a picture name it and save it. 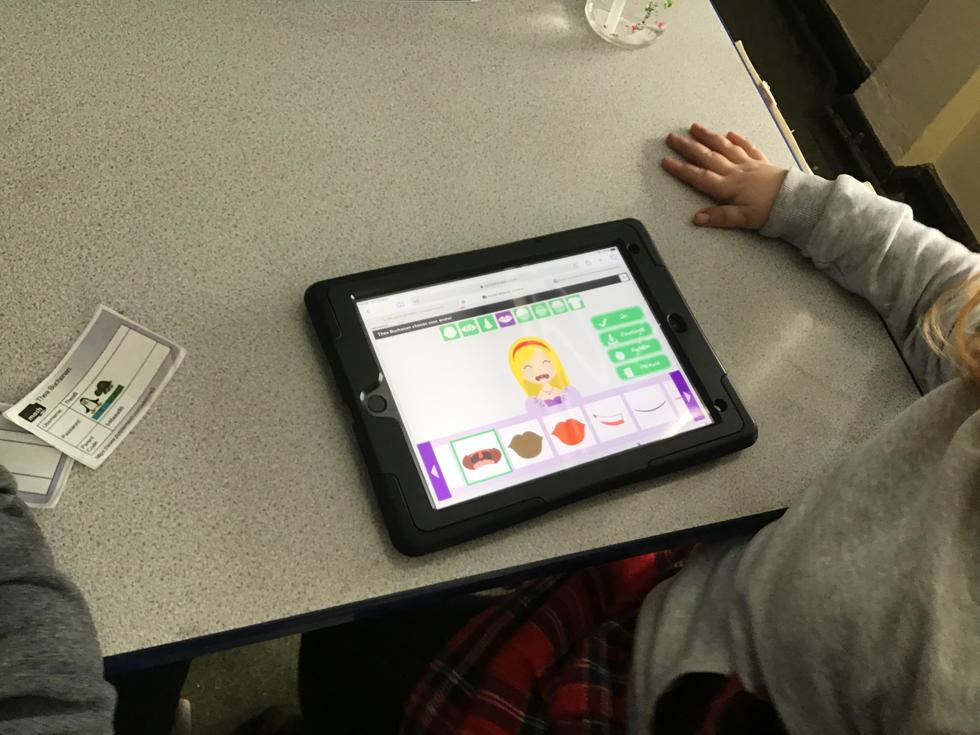 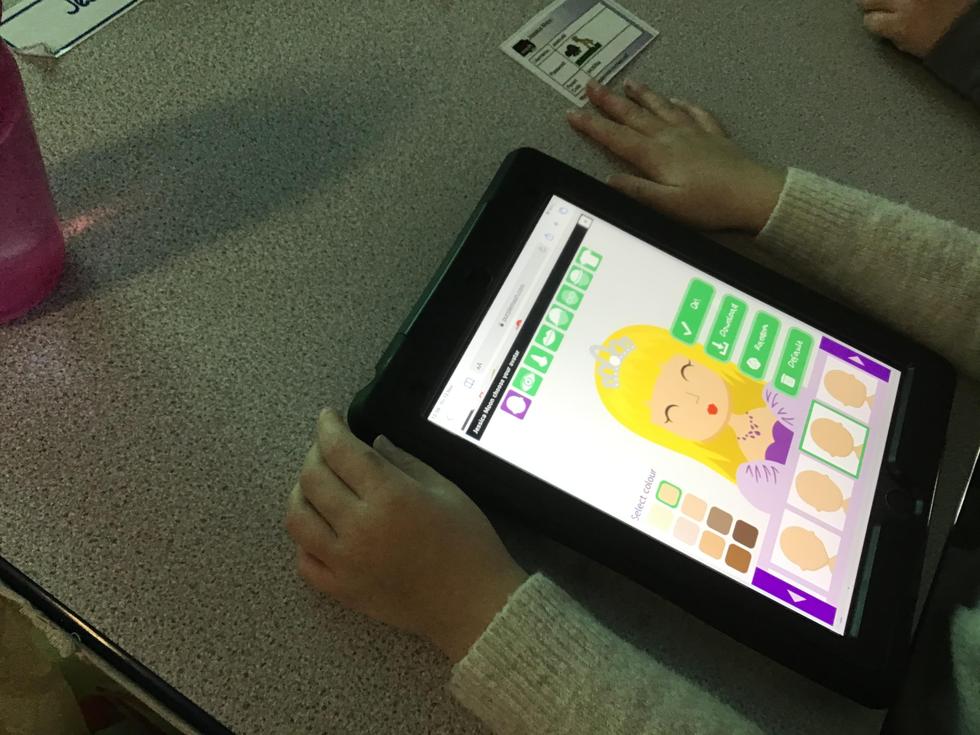 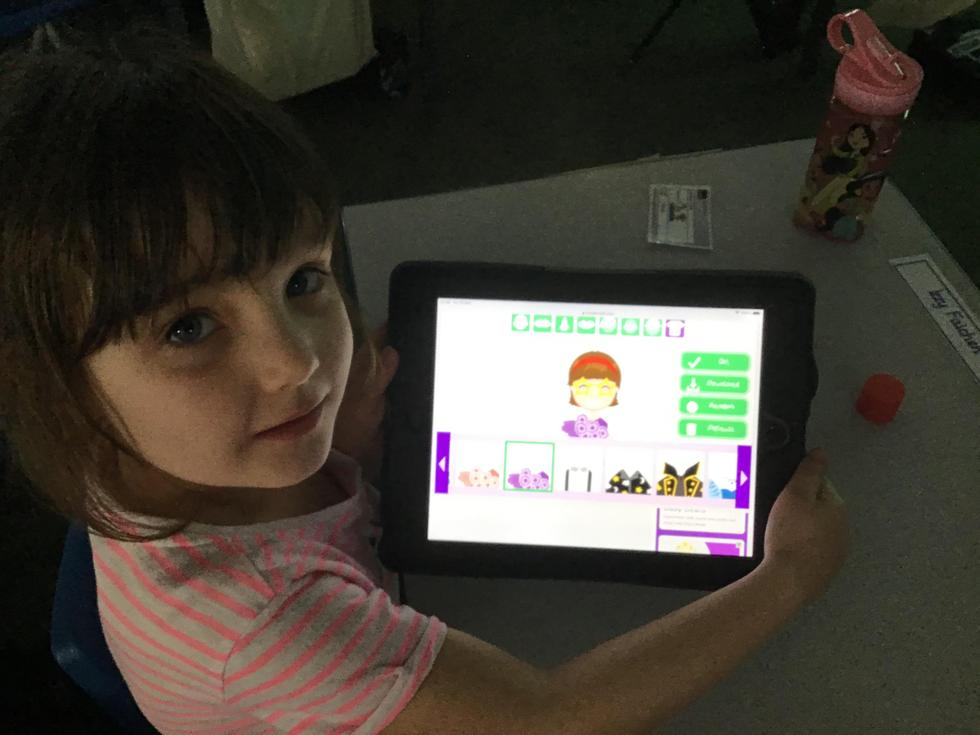 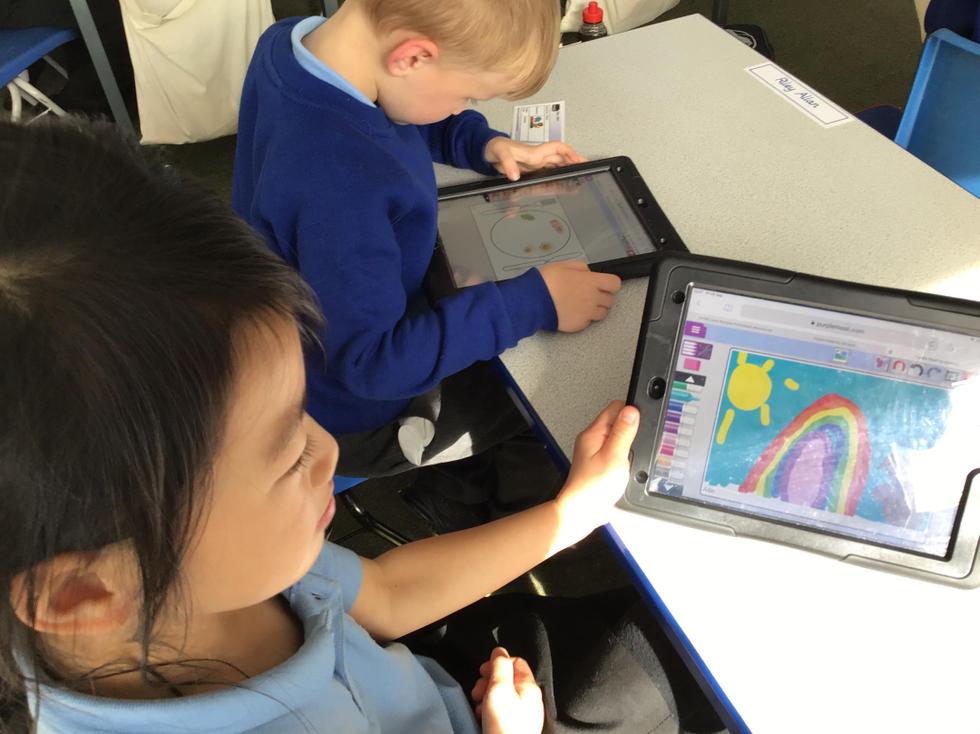 Learner of the week- Harrison

Mathematician of the week- Olivia

Positive attitude of the week- Peter

Writer of the week-  Joey

Reader of the week- Mohamed

What a busy week we have had in year 1-2! The children have worked extremely hard throughout the week and can be super proud of their efforts.

In Maths the children have been learning how to subtract using a number line.  They have also been trying to use the inverse operation to check their calculations. 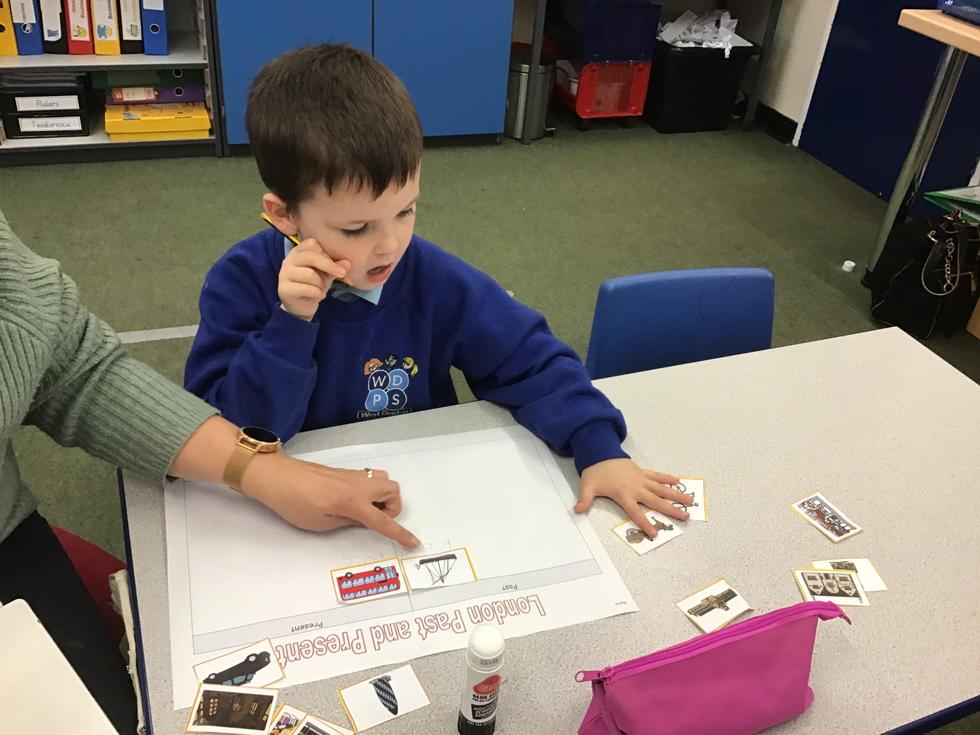 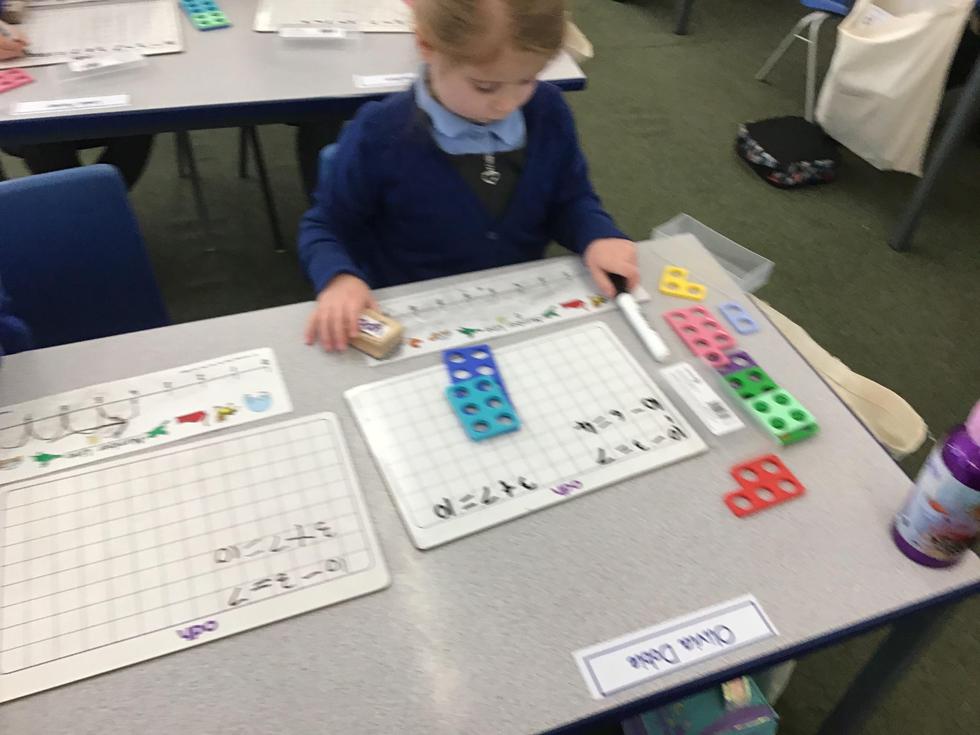 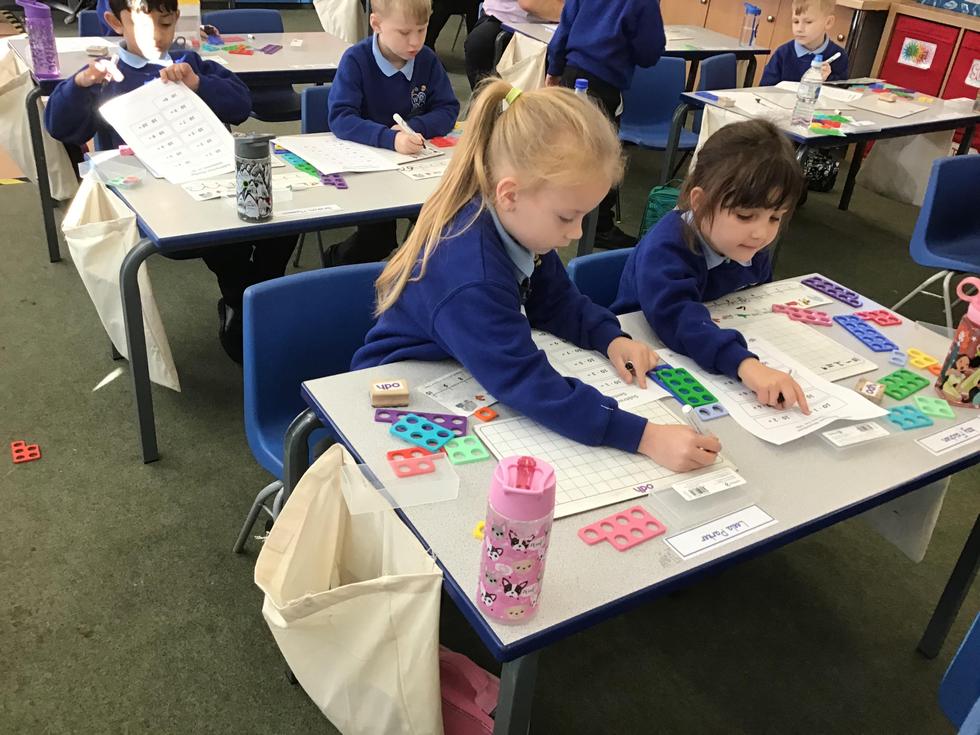 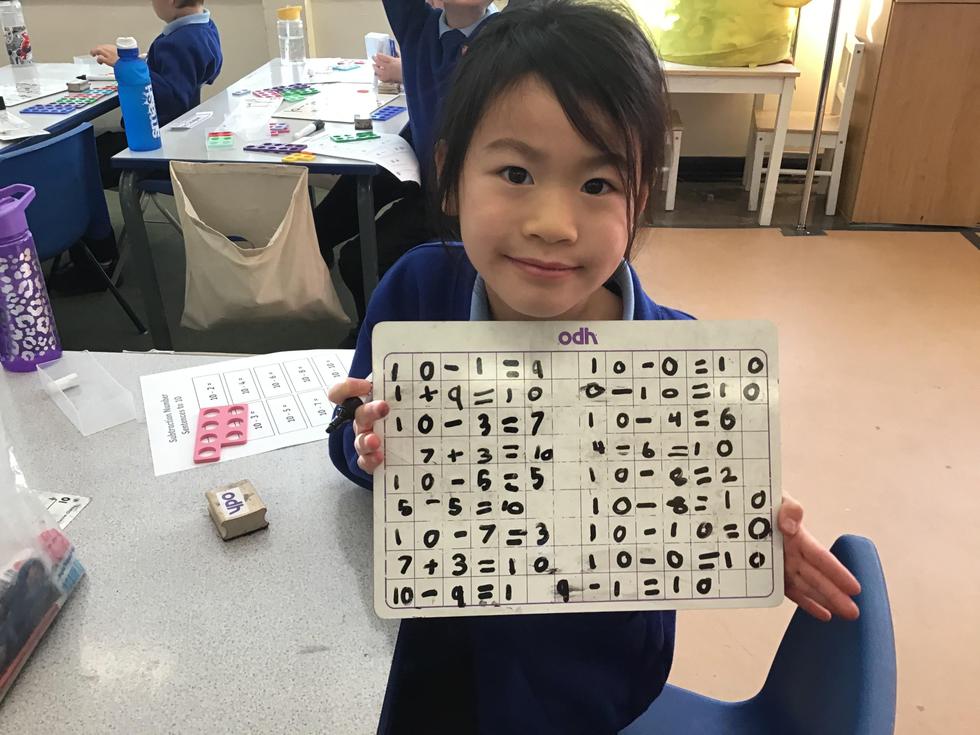 The Great Fire of London

Our History topic this half term is the Great Fire of London. The children have been very interested being time detectives and investigating life back in 1666.  The children have been comparing and sorting images of London into past and present.  They have also learnt about the various jobs that people did in the time of the Great Fire, including, the Gong Farmer, Rat Catcher and Chimney Sweep.  They have also enjoyed comparing modern day Fire Fighters to those in 1666. 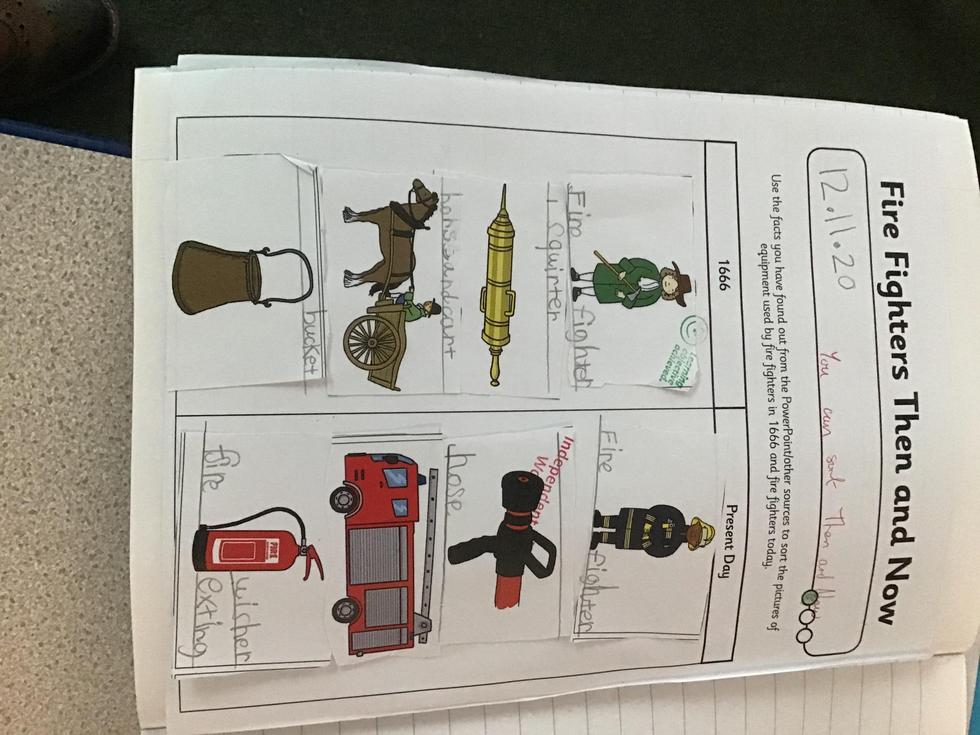 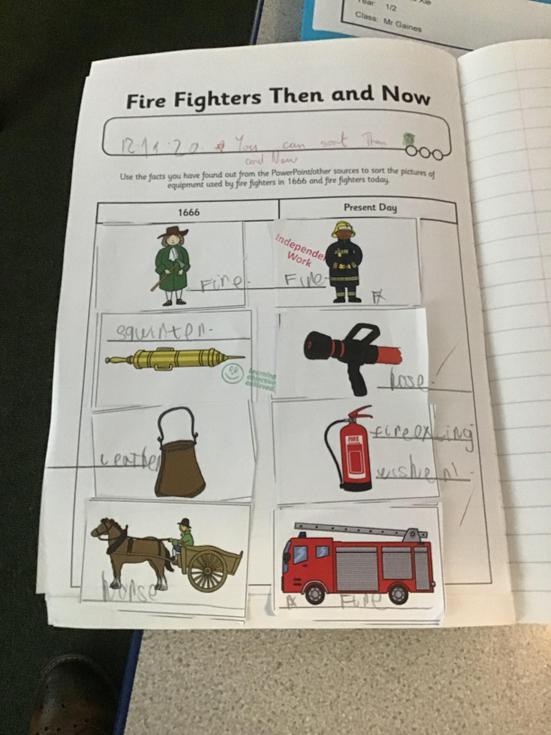 The children have been working extremely hard this week. It has also been great to see the children have uploaded their completed half term homework onto Seesaw.  Well done to all of the grown ups for your support with this.

Learner of the week- Kai

Mathematician of the week- Michelle

Positive attitude of the week- Mohamed

Writer of the week-  Sam

Reader of the week- Jessica

In Maths this week the children have been solving addition calculations and working on their presentation and setting out.

Remember Remember the 5th of November

This week we have been learning about Guy Fawkes and the Gun Powder plot to blow up the Houses of Parliament.  The children have sequenced the story and wrote about what happened to Guy Fawkes and why November the 5th is celebrated. The children also enjoyed creating their own firework displays using chalks and pastels.